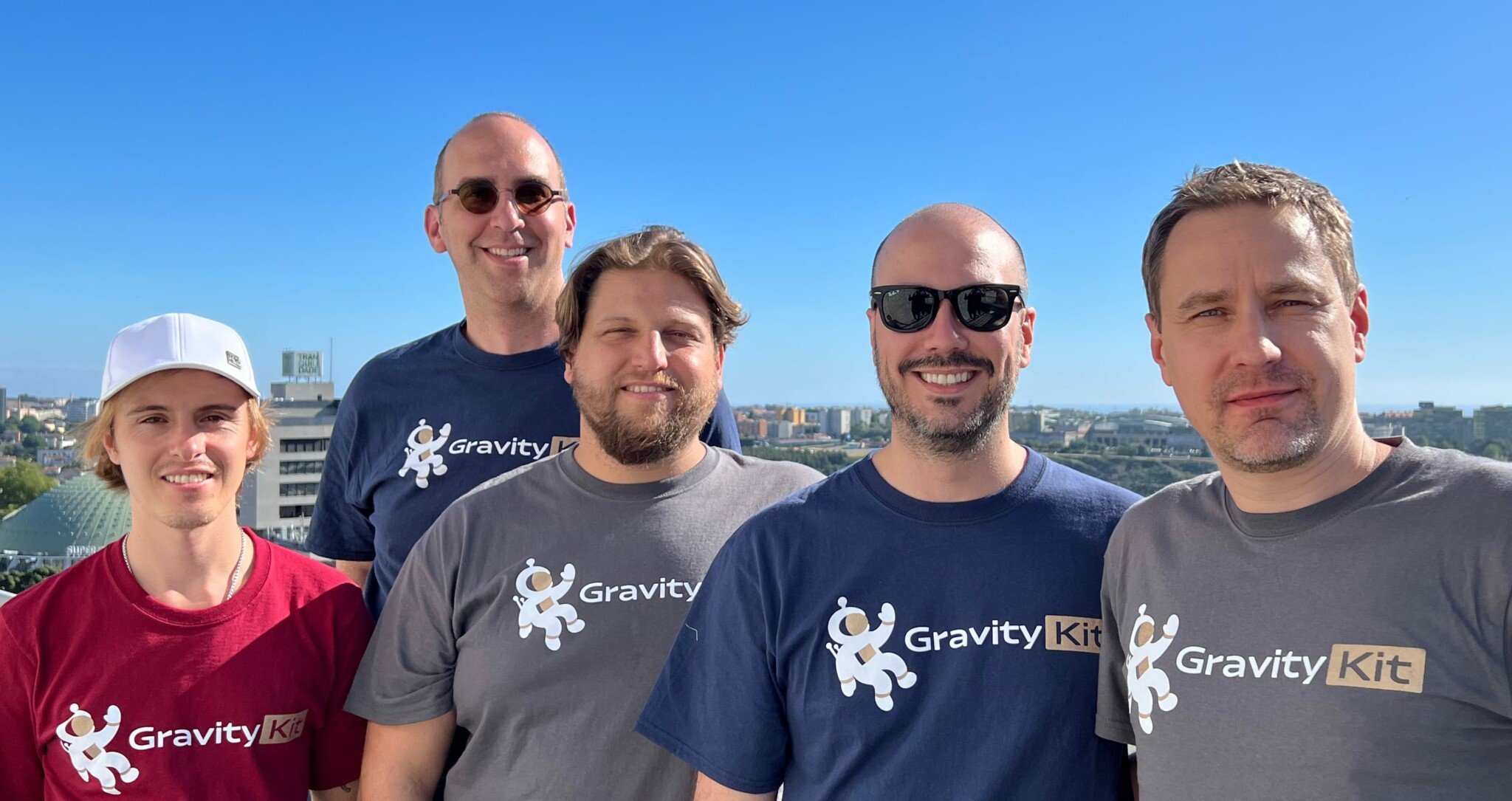 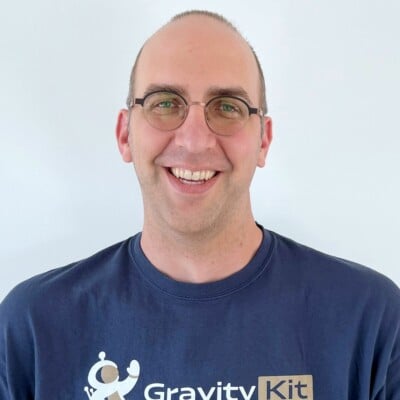 Zack has been developing WordPress plugins since 2008 and has been a huge Gravity Forms fan from the start. Zack is co-owner of GravityKit and he lives with his wife in Leverett, Massachusetts. He can’t wait for the next episode of ATP or The Flop House. 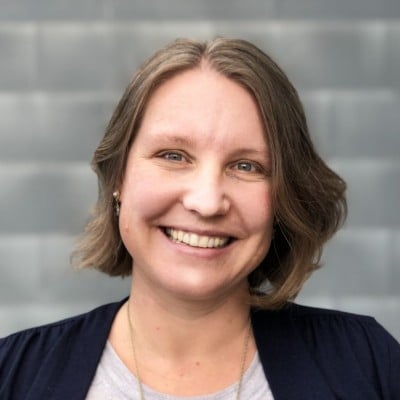 Juniper provides operational and planning support to GravityKit in her capacity as co-owner of the company and spouse to Zack. 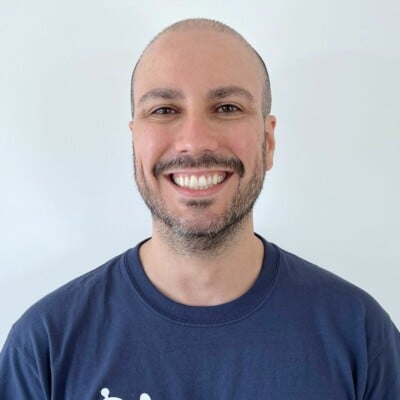 Rafael helps guide GravityKit development priorities and keep us on track. He’s also the face of our customer support and helps customers get the most out of the product. Rafael hails from Porto Alegre, Brazil. 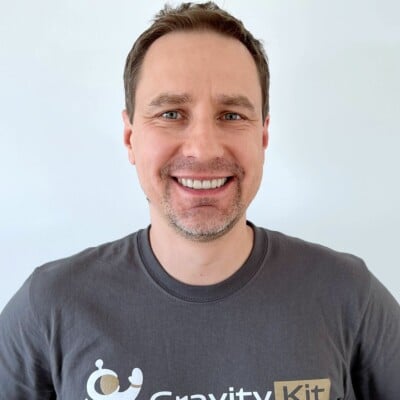 Before developing GravityKit, Vlad previously worked on the top newsletter plugin. He’s a full-stack developer who digs into backend code most of the time. Vlad comes from Russia and lives in Canada. 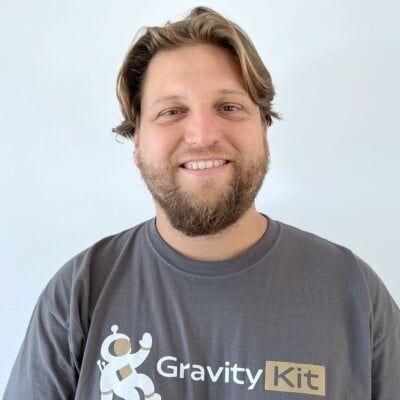 Rafael dedicated most of his adult life to helping people and companies take their ideas to the web, first as a developer and now as a Customer Advocate at GravityKit. He will do his best to help you too, all the while sipping a Spritz Veneziano in Northern Italy, where he currently lives with his family. 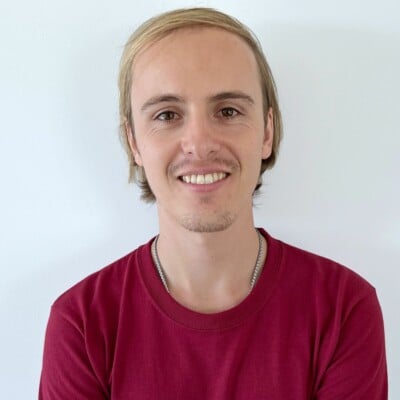 Casey is GravityKit’s resident content creator. He’s been a WordPress lover ever since launching his first blog more than 6 years ago. Casey has lived and worked in London and Beijing, but feels most at home in Cape Town, South Africa, where he’s originally from. 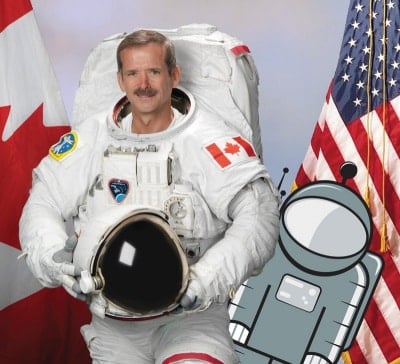 Floaty loves GravityKit because he likes to see things through his helmet: Earth from orbit, the stars of the Milky Way, and Gravity Forms entries on his website.

Floaty was born to two loving parents in the International Space Station on a clear day in May, 2001. Every year, new people arrived. As Floaty met new friends, he learned that each of them was an astronaut. He marveled at the heroism and broad skill sets of the international crews. Floaty longed to be one of them.

Commander Chris Hadfield is one of Floaty’s best friends. While he was on board, Floaty enjoyed playing music together, food games in microgravity, and helping Commander Hadfield wash his laundry. The day before Commander Hadfield left for Earth, he pulled Floaty aside and told him the truth: that Floaty was born in a space suit, and that he had been an astronaut all along. That made Floaty very happy.

Floaty reached out to us when he heard we were working on GravityView. We are thrilled to work with him.

Hi guys,
I’m hanging out here in the ISS Cupola, working on my site. I love viewing entries on my site, and I also love to meet people, so being your representative would be amazing. Are you in need of a spokesperson?